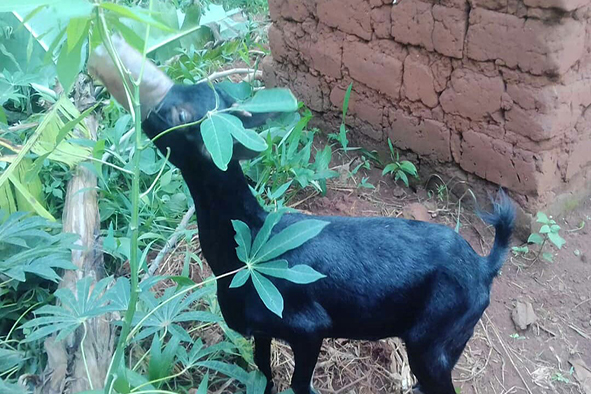 In Burundi, the population lives at 90% of agriculture, but the galloping demography vis-à-vis an area that does not increase poses an insoluble problem. It has become a source of violent disputes between farmers and rural breeders in many places. To avoid these conflicts, some farmers adopt an unusual strategy: to muzzle their herds with the help of cut plastic bottles, from the exit of the barn to the pastures. Report.

To discover this phenomenon, you can just visit different areas of Kayanza, one of the most populated provinces of Burundi, or the Kumoso, essentially agricultural region. Overcrowding in these areas is a serious threat to any kind of fallow that could be used as pasture. The lands are almost all ploughed twelve months out of twelve.

The tension is therefore very strong between farmers and herders. Herds damage the fields. Conflicts intensify. Conciliations are organized by notables in different areas, they generally result in heavy fines paid by the breeders, but that does not solve the problem which is of poverty. Under the weight of poverty and famine, some farmers are said to use the most dangerous means to protect their plantations.

Some farmers would put poison on their fields, especially tubers, to protect them from herd incursions.

Our reporter visited the Gahombo and Gatara communes in the province of Kayanza (towards the north of the country) where conflicts are frequent. He met Fulgence*, in Nzewe area (Gahombo), bordering the Ngoro area (in Gatara) from which it is separated by the Ruvubu river. Fields and places where herds of cattle graze is all that can be seen along this stream. Thus, the fact that these pastures and plantations are close one to another increases the risk of crop damage by herds. And this often stirs up conflicts. Besides, Fulgence remembers a situation that strongly marked him months ago.

A farmer that we will call Alexandre, has fields along the Ruvubu, on Nzewe side. In 2017, conflicts between pastoralists and farmers intensified. One day, the man gathered people from his community and told them, “I’m tired of these damages to my crops. I warn you. He whose flock will be surprised in my fields, beware of him!.  » After that, Alexandre went. But no one understood what he wanted to insinuate.

A few days later, a herder who was keeping his flock near the river had a moment of distraction and four cows of his flock unknowingly entered Alexandre’s fields and grazed his crops. To the surprise of everyone, the four bovids will die three hours later, and the incident will leave the inhabitants voiceless. Upset, they sought to understand what had happened. Observation: substances destroying vital functions had been put on crops, especially those close to pastures. Who would have spread this poison? There has never been an answer.

A member of the family owner of the flock confirmed the facts to Ivomo on condition of anonymity. « We quickly remembered how Alexandre * warned us of a punishment. We did not pay attention. Some wanted us to believe that what happened was a simple accident. But how can four cows die directly after grazing in one place? « He asks. « The local administration did not want to get involved for its own reasons. My own family did not dare to file a complaint against the farmer. Everyone kept quiet, and the case was completely ignored, « he added.

According to the inhabitants, similar incidents may have occurred before. But they are afraid to report it publicly. « It is difficult to accuse someone when you have not seen them committing the crime, » says one of them.

The officials we contacted qualified the information as rumor.

The mouths of animals muzzled

To prevent litigation and avoid incidents, some breeders adopt a strategy of inserting the snouts of their animals in plastic bottle necks before leading them to graze. This radical method prevents animals from touching neighbors’ crops on the way to pastures, as this is where most incidents occur. It should be noted that the bottles used are wastes discarded after their use.

Ivomo’s reporter met 61-year-old Balthazar * in Kinyinya commune, Ruyigi province, east of the country. It is 7 o’clock, in the morning. The old man is muzzling his animals, one by one, before driving them to the pasture.

Having stuck one of the goats between his legs, the old man confides to the reporter. « It’s the only way to avoid problems. Last year my goats damaged a neighbor’s cassava fields. I had to pay dearly. For every cutting destroyed, I paid 5000 Bif and they multiplied by the number of cuttings, « he says. « The damages are, for the most part, caused by walking the path to grazing. But since I use this new method, everything is fine, « he adds.

Some prefer to get rid of their flocks. For example Zacharie *, inhabitant of the Ngoro area in Gatara. His twelve goats having become a big load and a source of trouble for him, he decided to sell them, giving up the manure they gave him. « Raising these animals had become a source of stress for me. You do not know how much it can cause heart disease, when you’re not sleeping, almost always waiting for litigation, « he says. « The lack of pasture, the fines of almost every day, … it is a permanent concern. That’s why I got rid of them, « he says.

Some authorities at different levels of government are starting to worry about the problem. For example, February 11, 2019, the governor of Muyinga Province (northeastern Burundi) announced a series of measures banning any straying of domestic animals in his province. The measures aim to protect the property of each citizen, as we read it in his press release. « The one whose herd will be caught in the process of damaging the fields of others will see all his animals definitively seized, » the statement said.

Last August, the National Assembly passed a law establishing the permanent stabling system and prohibiting animal straying in Burundi. But under the pressure of growing conflicts, local authorities seem not to want to wait until the law comes into force, three years from the date of its promulgation. This deadline has been set to allow farmers to better prepare themselves.

According to the Minister of Agriculture, Déo guides Rurema, this law has been passed at exactly the right time. He asserts that, apart from the problems often observed between pastoralists and farmers, extensive breeding poses another problem: that of the transmission and spread of infectious and non-infectious diseases.

« It is for these reasons that the Ministry of Agriculture calls on agro-pastoralists to progressively adopt permanent stalling, a mode of farming that improves the health of livestock and provides good production without harming the environment or the interests of others, « said the Minister before concluding: » The provincial directorates of agriculture and livestock will also soon be restructured. Because the bulk of work will now be on the ground to accompany the breeders.

* the names have been changed 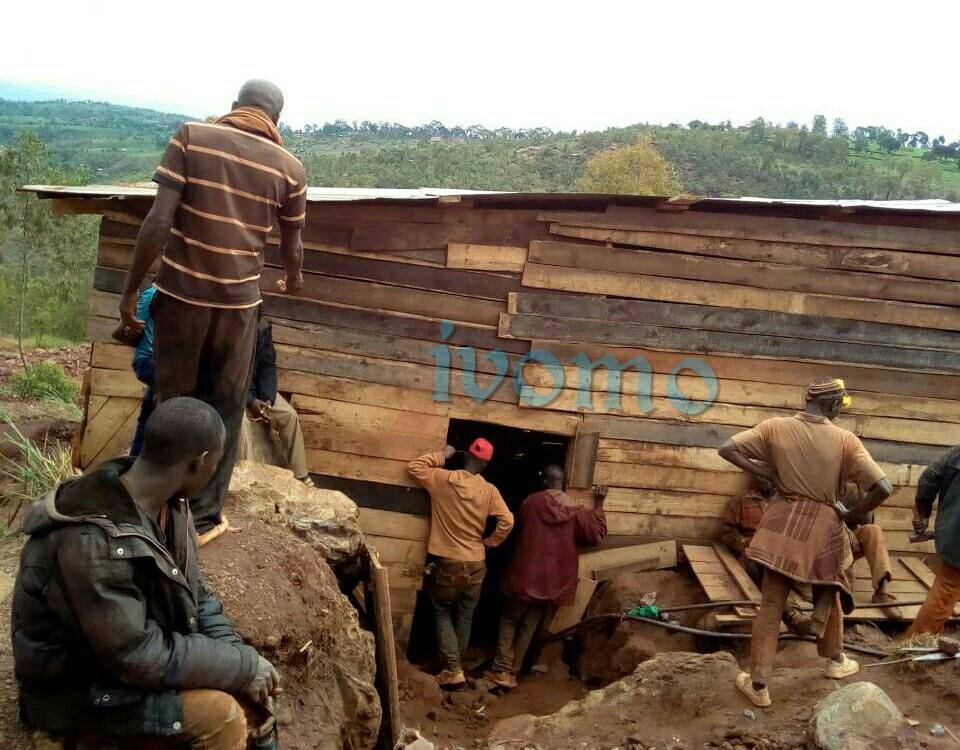 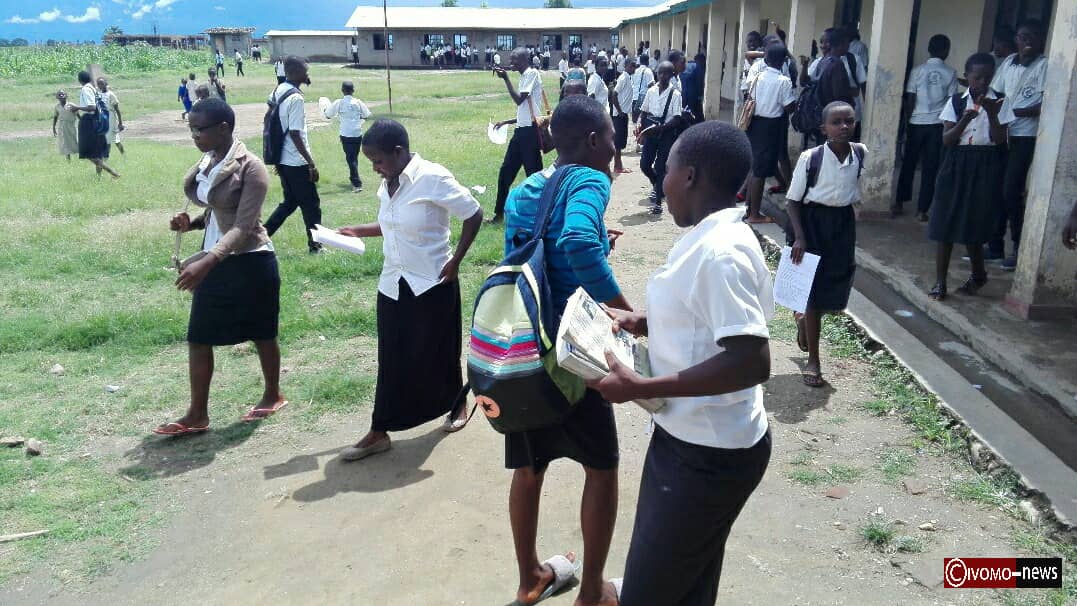 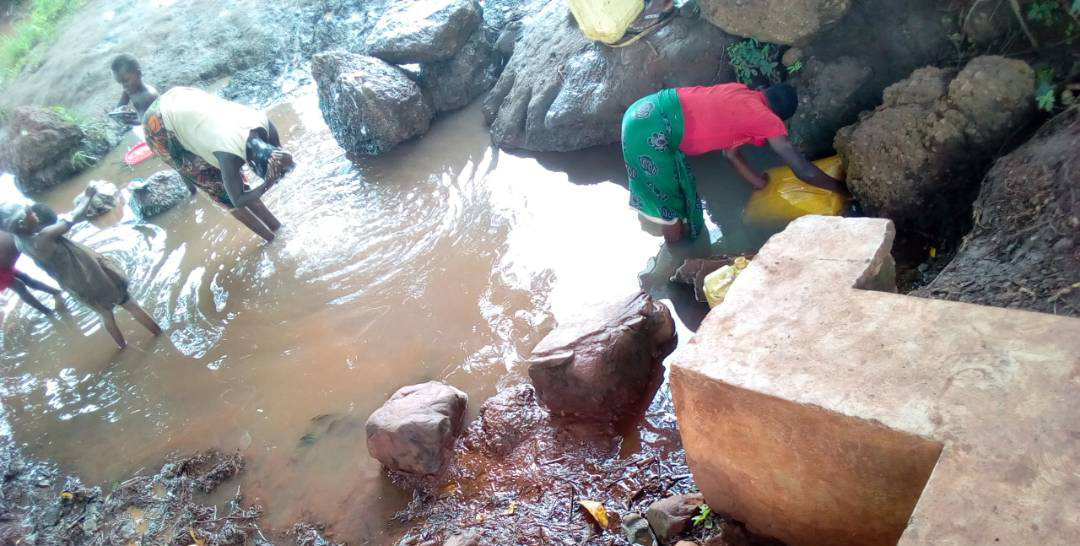