Rumors that Bujumbura would have the intent to restore the monarchy have been circulating for some time in different parts of the country. They are prompted by the increasing number of statements often made by senior officials from the ruling CNDD-FDD party, including the President of the Republic, for the restoration of clans in Burundi. According to historians, the concepts of ‘clan’ and ‘monarchy’ are interrelated…

The title of « visionary » recently granted to President Nkurunziza by the Central Committee of his party seems to confirm this. Some perceive it as a way to indirectly announce the « reign of a monarch » or « life presidency » of Nkurunziza. Others go so far as to replace the word « visionary » with « eternal Supreme Leader » referring to the way the announcement was formulated by the secretary general of the CNDD-FDD just after the meeting of the central committee. « … ni imboneza yamaho, nta mugumyabanga n’umwe ashobora kumwigereranya…”. The words “Imboneza” and “yamaho” can be translated as “Visionary” and “permanent” respectively.  A monarch is, therefore, a sovereign head of a monarchy who « reigns alone in a country » (French Dictionary Livio 3+). While the announcement was made a month or so ahead of the next constitutional referendum, it is seen by the opposition as being linked to the removal of the limitation of presidential terms provided for in the 2005 constitution, a text resulting from the Arusha Agreement. According to the opposition, the title of « Visionary » is also related to the upcoming elections.

The hegemonic party’s secretary general, Evariste Ndayishimiye, refers to these allegations as unfounded. He indicates that his party is not yet at the stage of nominating its candidate for 2020. He further specifies that the title has nothing to do with life reign of the president. « The members of the central committee have only decided to elevate the president to the rank of visionary in recognition of his immense achievements to the nation, the value of his ideas, his teachings and pieces of advice to the Bagumyabanga, » he said in a conference to clarify his initial statement. However, he reiterated that, for the “Bagumyabanga”, Nkurunziza is an unequalled charismatic leader. « No Mugumyabanga can compare to him; the CNDD-FDD party works in the light of his ideas, » he said.

After various announcements by the President of the Republic calling on the Bagumyabanga to seek to know and revive their clans, it is now the turn of the Secretary General of the CNDD-FDD. According to Evariste Ndayishimiye, their revitalization would eradicate ethnic cleavages (hutu, tutsi and twa) « brought in by settlers » and reconcile Burundians. « We have realized that, to divide us, the colonizer invented the ethnic groups that actually do not exist in Burundi. People belonging to different ethnic group cannot speak the same language. But we speak Kirundi and have the same culture, » he explained to journalists at a press conference. « The concepts of hutu, tutsi and twa will be phased out, » he added. According to him, the system of ethnic quotas provided for in the Arusha agreement for the consociational power-share is also not excluded. « Even if the ethnic quotas have not been amended in the new constitution, know that sooner or later they will also have to be removed, » he underscored. Recall that the new draft Constitution opens a possible revision of these quotas after 5 years of legislature (Article 289).

Some analysts believe that the recommendation of the President of the Republic and his party to give a new impetus of dynamism to the clans would aim to restore the monarchy which was abolished and replaced by the republic (a system that emphasizes the general interest) in the late 1960s. This is rejected by Evariste Ndayishimiye; « As long as the current mode of governance does not cause any trouble, I do not see why it should be changed. »

According to historians, the concepts of « clan » and « monarchy » are interrelated as far as Burundi is concerned. It should be noted that the clans are tribes each made up of a number of families. And the monarchy refers to a « political organization in which the legislative, executive and judicial powers are concentrated in the hands of a single individual » or a « political system in which the power belongs to a monarch » (French Dictionary Livio 3+). How are the two notions related? The royal palace, explains a historian, was a place where the main clans shared responsibilities, each, not all, having a specific task. « The Burundian monarchy was structured from downstream to upstream, socially and politically, on the basis of clan affiliation, » he says. « The organization of crucial monarchical ceremonies namely the enthronement of a new king, the Umuganuro national seed festival, the king’s funeral, etc. was done according to the clans, » he clarifies. According to the historian, since the fall of the monarchy, the role of the clans in Burundi is no longer visible.

The new constitution would favor return to monarchy

Second, the new Article 4 may mean that the restoration of the monarchy is not valid without the consent of the Burundian people through a referendum vote. According to Stef, in his analysis made via Iwacu, this article would therefore create a mandatory rather than “optional” referendum. This, he said, would prevent the monarchy from being restored through the Parliament’s constitutional revision without consulting the population by referendum. However, he continues, the new article is formulated in a very different, much more affirmative and constraining way than the old Article 295 replaced by the new Article 282. In conclusion, « the article could then be understood in the sense of an announcement of a referendum that will have to take place in any case.” 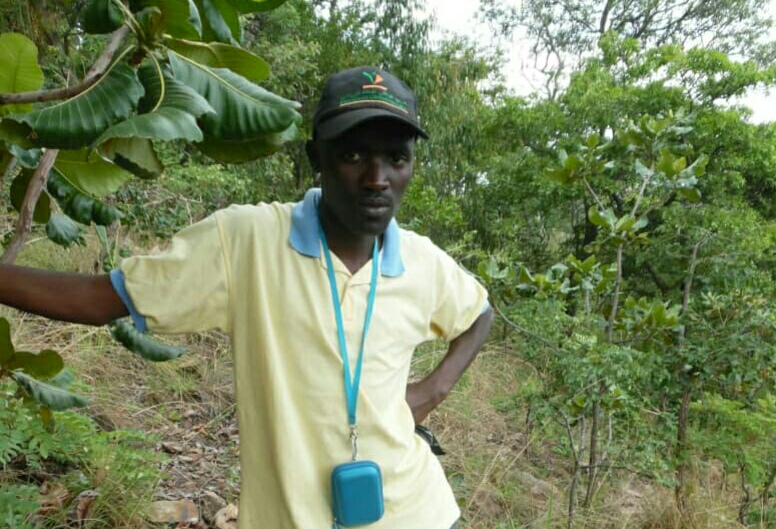 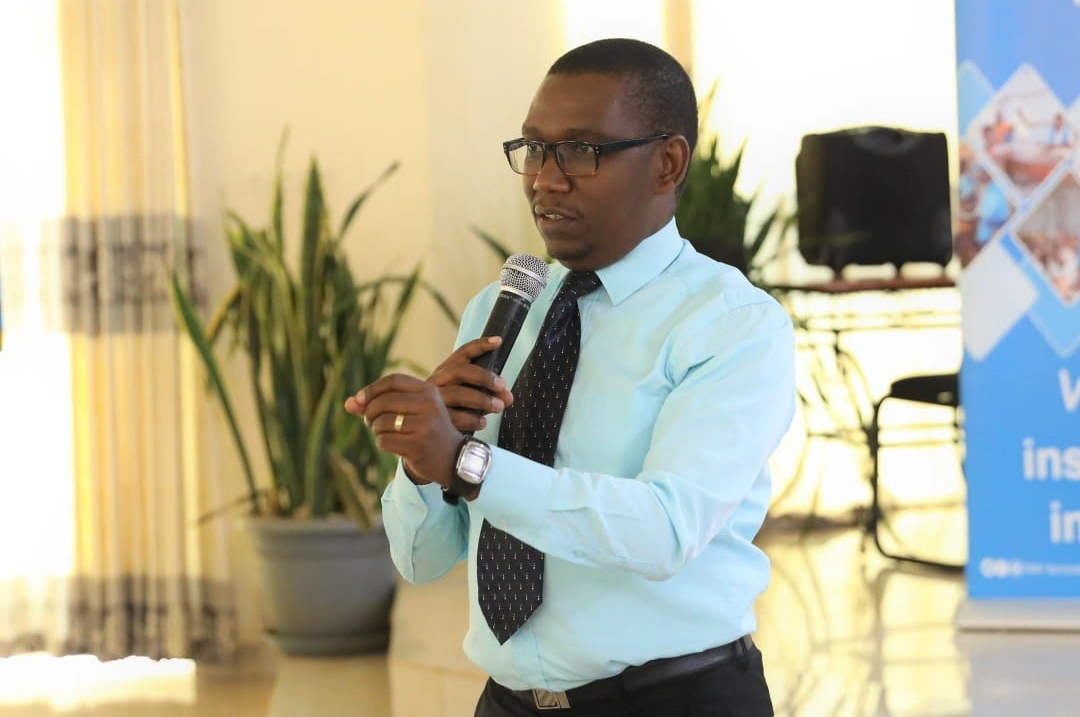 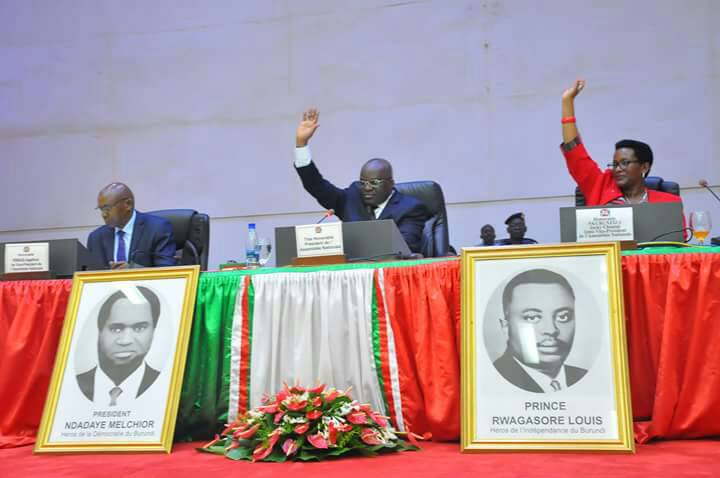