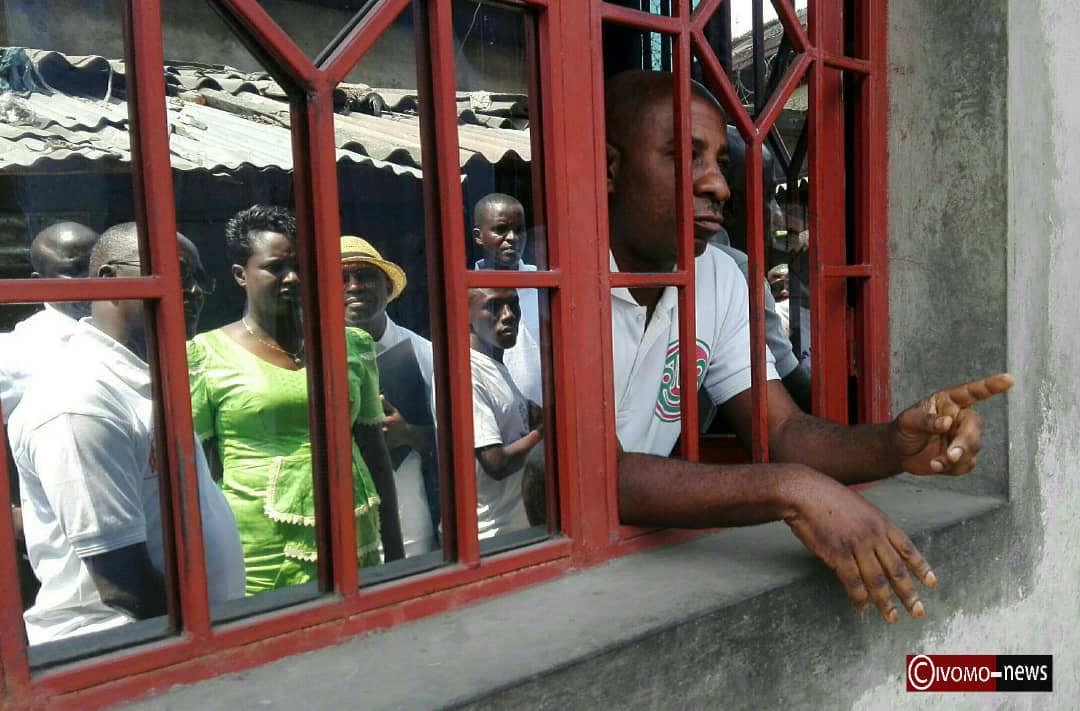 Burundi joined with the rest of world to mark « Mandela Day », the day dedicated to this former President of South Africa who played a key role in Burundi’s path towards to peace through the signing of the Arusha Accord Agreement on 28 August 2000. The Agreement ended a politico-ethnic war triggered by the assassination of Melchior Ndadaye, the first democratically elected president in 1993.

The day was celebrated in Mpimba Central Prison (in the capital Bujumbura), one of the correctional institutions with a higher number of prisoners. Nelson Mandela had visited it to assess the then prison conditions.

Ceremonies were enhanced by the presence of the First vice-president, Gaston Sindimwo, and the Minister of Justice, Aimé Laurentine Kanyana. The choice of the venue was not a coincidence. « We have decided to celebrate this day here in memory of Nelson Mandela’s struggle in the past for the respect for the detainees’ rights, » said the First Vice President.

On 12 June 2011, nine months after the signing of the Arusha Agreement, Mandela landed in Bujumbura. Upon his arrival, the man who was also imprisoned for 27 years wanted first to understand the then political system so as to be able to properly define what his contribution would be to change it. Before meeting any other official, he first demanded to be escorted to the central prison of Mpimba. Poor prison conditions, overcrowding, that’s all he sadly realized. The activist burst out crying…

Seventeen years later, the living conditions of prisoners are still almost the same: precariousness, distress … Here is what Ivomo’s reporter was able to observe during the visit of the first vice-president and the minister of justice to the prison: people in dirty clothes – some being torn apart – sleep together in overcrowded small rooms or under worn-out tents. « Help us, » they shout to every visitor, through the grilles.

The problem of overcrowding and lack of infrastructures worries both officials; nearly 10,000 prisoners in only 11 detention facilities throughout the country, including more than 540 women and 121 minors. According to Gaston Sindimwo, such an overcrowding poses a problem of feeding them or ensuring that they access to health care. « All those who are already in good standing with the law should be released in order to alleviate prison overcrowding, » he ordered the prison officials. On the very occasion of the « Mandela Day » celebration, the authorities released about 30 prisoners who were in order with the law.

Nelson Mandela was born on 18 July 1918 in the village of Mvezo in the Cape Province, South Africa. He died on 5 December 2013 at his home in Houghton, Johannesburg, due to his advanced age. 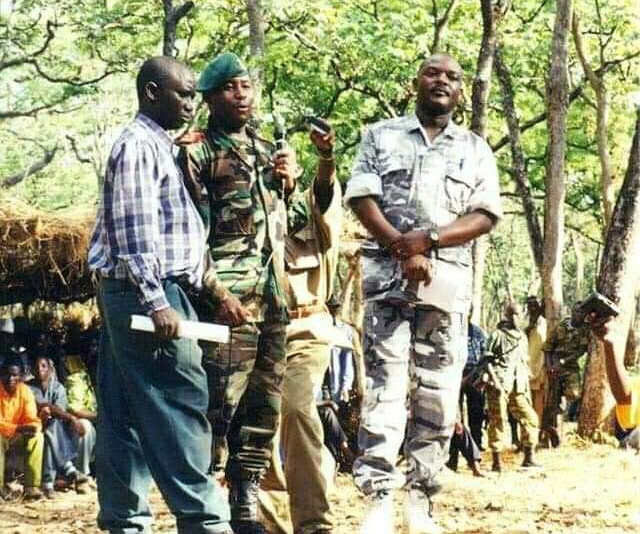 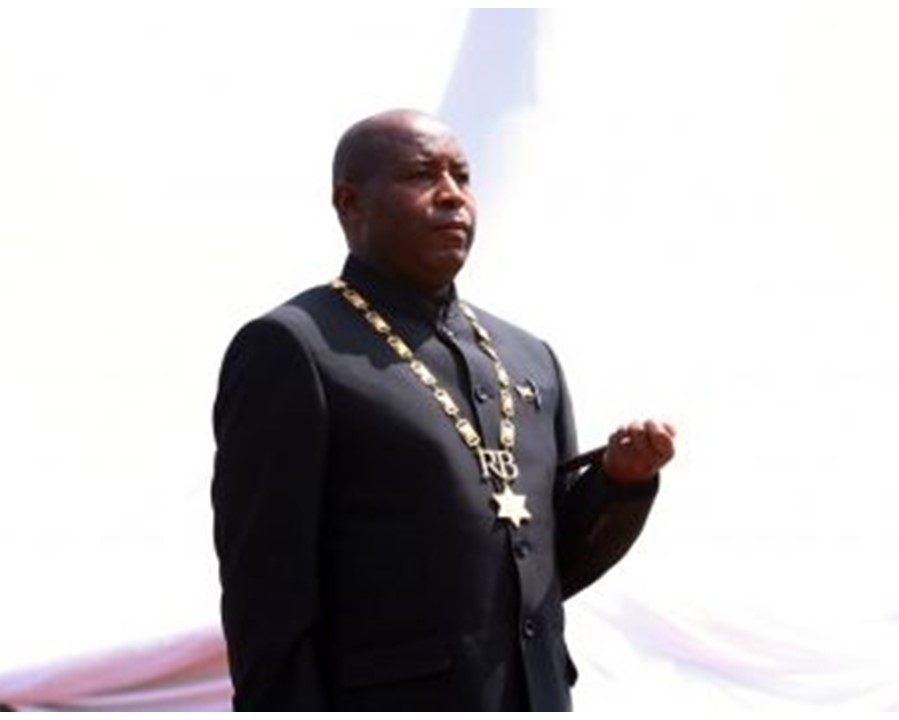 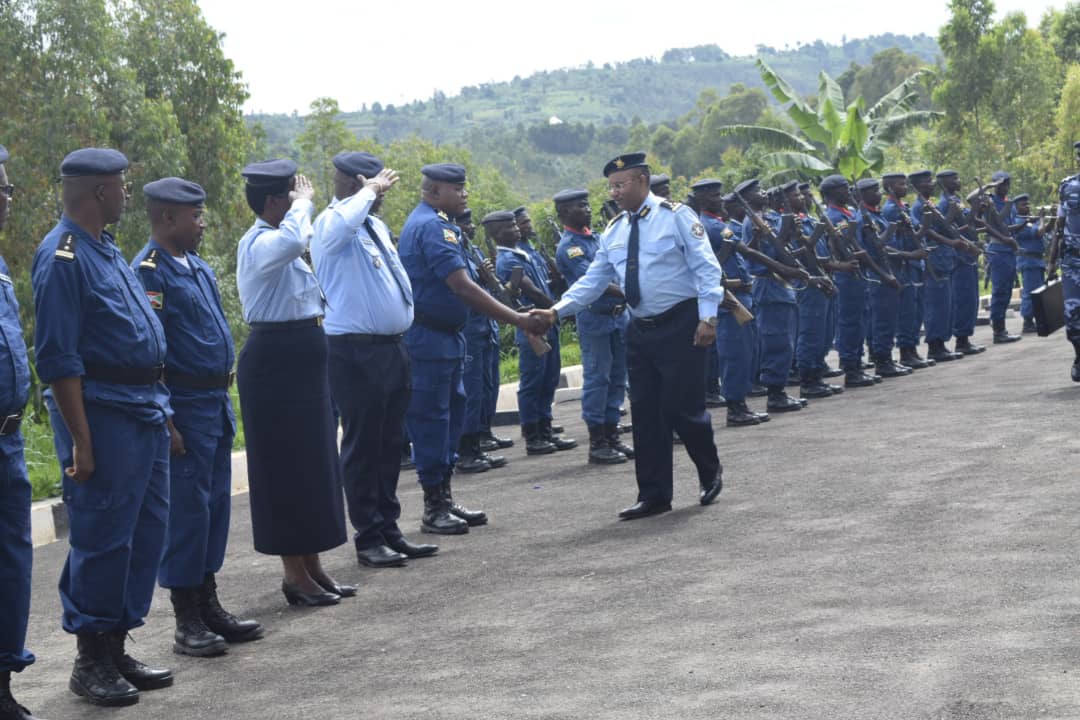