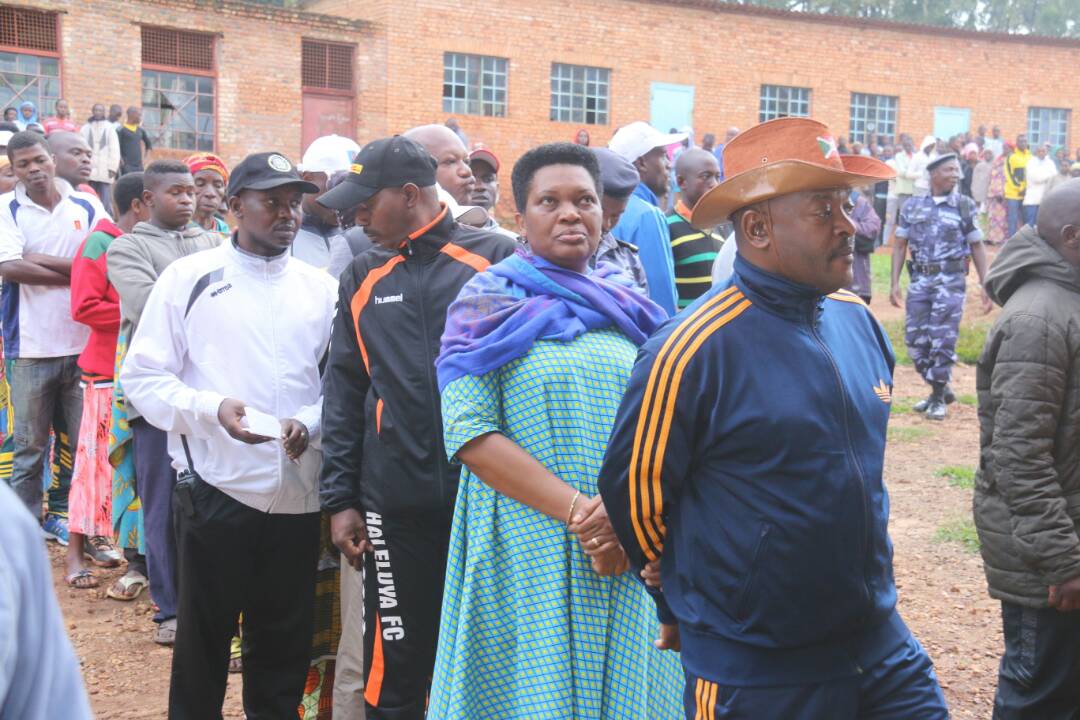 The new constitutional project that was put to the vote on Thursday, May 17, 2018 does not contain any provision authorizing or forbidding President Pierre Nkurunziza to run for office in 2020. This is the opposite of what is provided for in the 2005 constitution which, under article 301, was very clear and unequivocal on the eligibility of the then outgoing president: « Any person who has held the office of President of the Republic during the transition period is ineligible for the first presidential elections ». There is no equivalent provision in the new Constitution. Why? In 2020, the current president will have served three terms at the head of the country. According to experts, the 2018 bill should at least “put clearly how Nkurunziza will be regarded in order to preserve what remains of the logic of power sharing and alternation at the helm of the state, as provided for in the Arusha Agreement ».

Paradoxically, like the old text, the new one also reaffirms a two-term limit (Art.96). The only difference in this respect is that the presidential terms have been extended from 5 to 7 years. In addition to this article that says nothing about the profile of the 2020 candidates, it is important to highlight another one, article 288, which seems to have been included in the bill on purpose to avoid the issue of the outgoing president’s re-election. It stipulates that the current institutions as well as the members of the Constitutional Court shall « remain in office » until the effective installation of new institutions resulting from the 2020 elections.

The draft constitutional revision, which was launched months ago, has been controversial. The opposition and civil society believe it aims to guarantee President Nkurunziza a life presidency. Two consecutive seven-year terms, starting from 2020, would imply that only one man could rule until 2034. The UN Secretary-General is also concerned (January report). But for the hegemonic presidential party, « time has not yet come to nominate a candidate. »

In short, this lack of a provision that should put things clearly, like in article 301 of 2005 cited above, causes confusion and vagueness in the minds of Burundians.

It is definitely impossible to answer the question as long as we do not know what the authors of the text had in mind. Perhaps the first point would be that they were convinced that the silence would benefit the outgoing president: this would then be a « ruse » allowing him to turn a blind eye to the three terms already completed and get rid of the past. The second would be reckless negligence testifying the flippancy of the team responsible for rewriting the Constitution. This way of acting too freely could finally prompt them to say, « Anyway, whatever is written, nobody can prevent us from doing what we want; the Constitution is just a draft, a scrap of paper ».

But then, why amend the Basic Law? Or why maintain the term limits?

We all famously remember that the 2005 Constitution that resulted from the Arusha Agreement already prohibited more than two consecutive five-year terms for one person at the head of the state. Regarded as unconstitutional, the announcement of President Nkurunziza’s third candidacy in 2015 provoked a popular movement to demand respect for the fundamental text. Following pressure put by the president, the crisis erupted. But, during the ceremonies of his third investiture on August 20, 2015, the outgoing president announced that it was his last term as president. Thus, the situation is yet again more confusing.

Value of the constitutional referendum: advisory or decisional?

Recall that in March 2014 the first attempt to revise the Basic Law had failed. The Members of Parliament had rejected the amendment by a single vote. 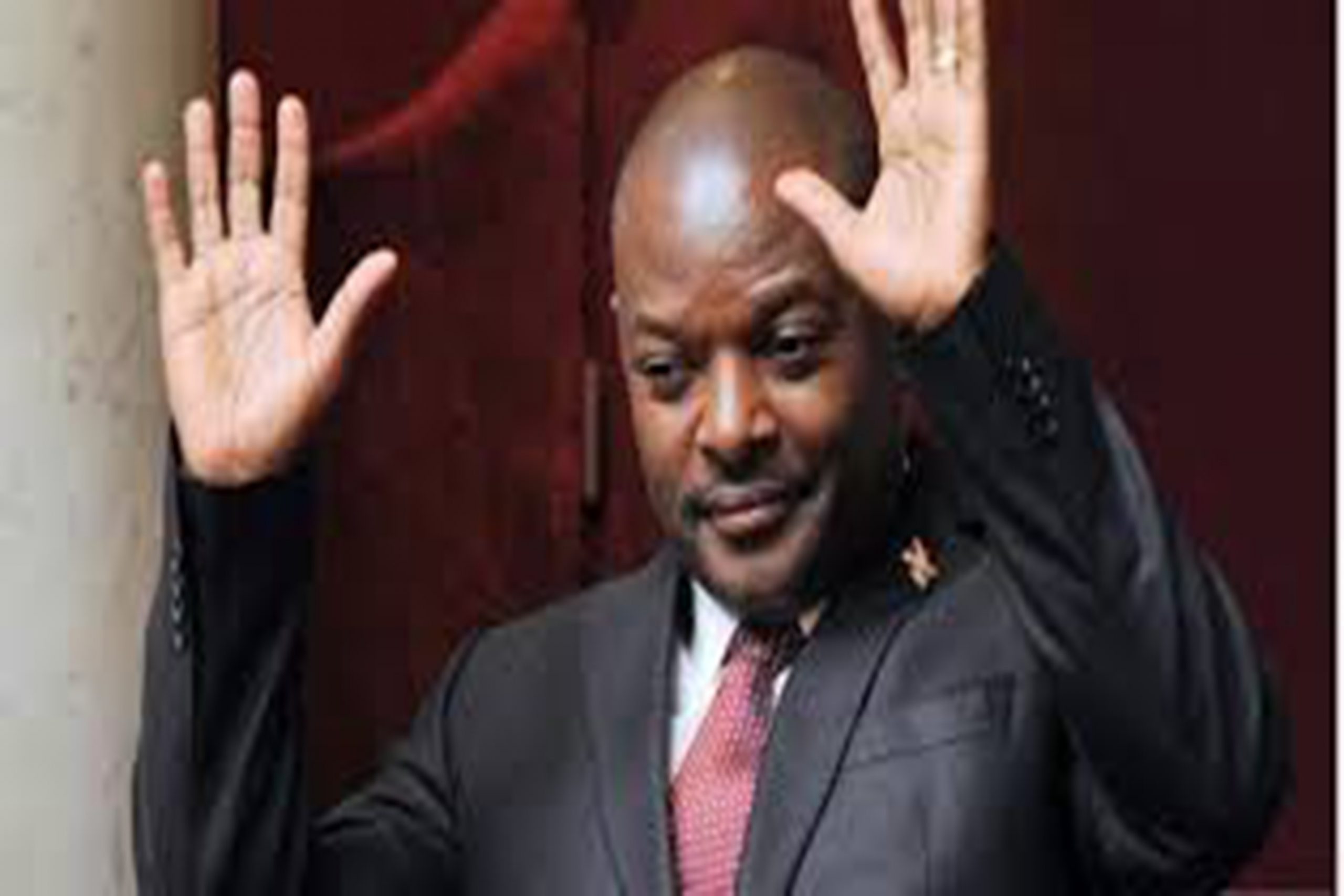 Burundi: From Republic back to Monarchy? 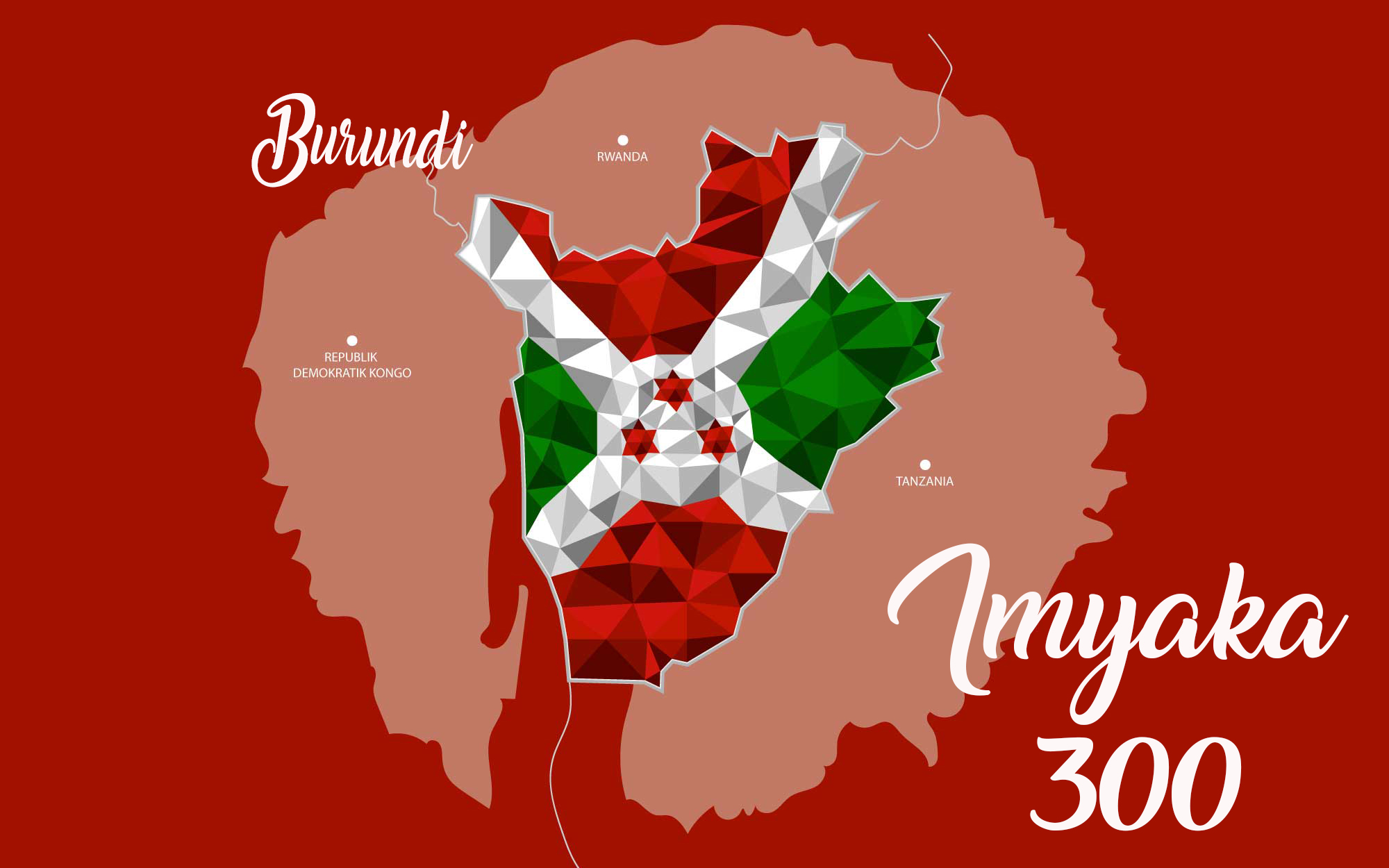 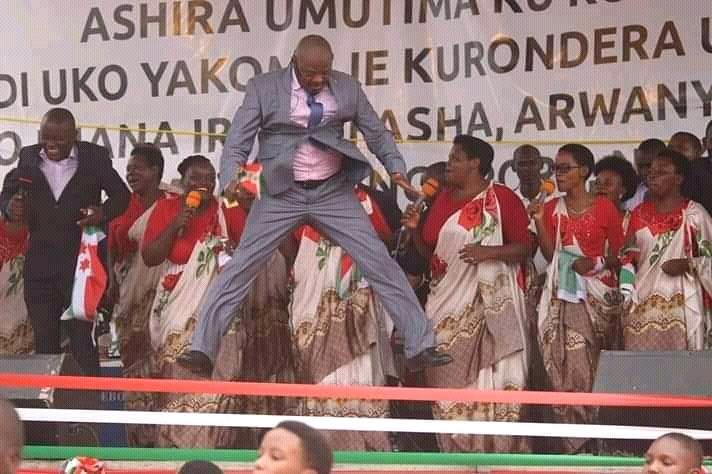