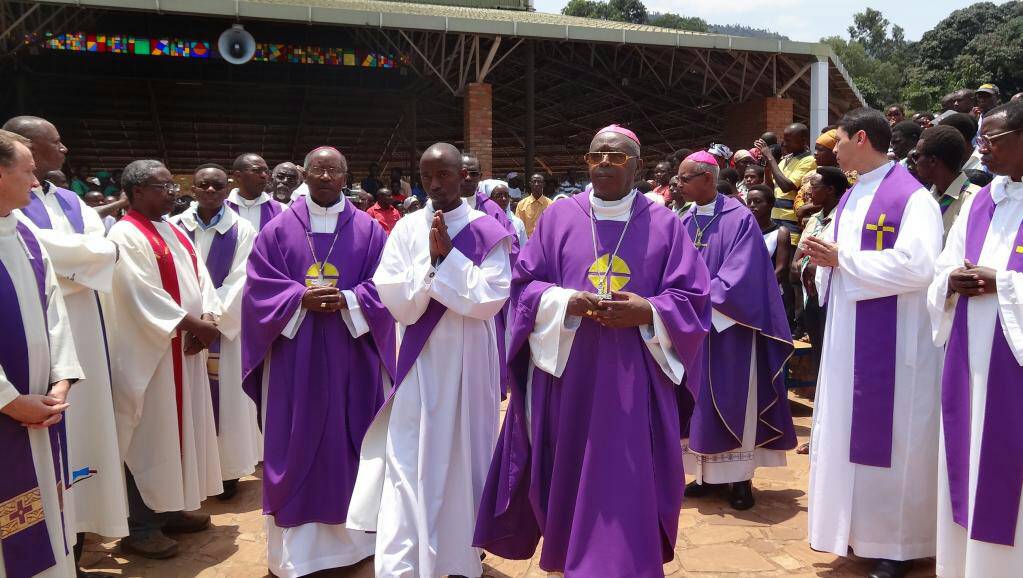 Since May 1, 2018, Burundi is in the midst of a referendum campaign in order to decide whether or not to amend the 2005 Constitution that has resulted from the Arusha Agreement signed in 2000. The Accord ended the terrible ethnic war that followed the assassination of President Melchior Ndadaye in 1993. The Catholic Church believes that this is not the right moment to make profound changes to the Basic Law.

In a statement released Wednesday, the Burundi Episcopal Conference (CECAB) fears that the country may go adrift. The president of the Conference, Bishop Joachim Ntahondereye, who read the statement, wonders whether the project initiators have at least at least taken into account article 299 of the current constitution which stipulates specifically that « No revision procedure shall be entertained that endangers national unity, the cohesion of the Burundian people, the secularity of the State, the reconciliation, the democracy, the territorial integrity of the Republic. »

According to the president of CECAB, the revision seems to have « worsened divisions among Burundians instead of uniting them ». He considers that since 2015 the democratic process based on the Arusha Agreement, pillar of peace and stability, has been put to the test. « Since that year, divisions have broken out within many political parties including the ruling one, associations and the country’s governing bodies. So far, no solution has been found since the efforts for dialogue have been doomed to failure, « he regrets.

The population lives in fear

In addition to the problem of more than 400,000 Burundians who fled to neighboring countries since the outbreak of the crisis in 2015 (UN reports), CECAB is also concerned that many citizens in the country are living in fear to such an extent that they « dare not express their opinions openly ». Bishop Ntahondereye points to a category of Burundians; « This fear is often caused by the language, attitude and behavior of some Burundians who use violence or abuse of power to suppress the freedom of expression and opinion of their political opponents, » he says. Recalling what is stipulated in article 299 cited above, the bishop considers that the Constitution should not be revised during a period of crisis. He urges the population not to panic and to remain united: « the elections take place and life goes on regardless of the results, » he advises.

The Church’s statements to demand respect for the Arusha Agreement have multiplied since President Pierre Nkurunziza announced he would run for the third term in 2015. It has been repeatedly accused by the Burundian government of supporting the opposition and being against democratically elected institutions. 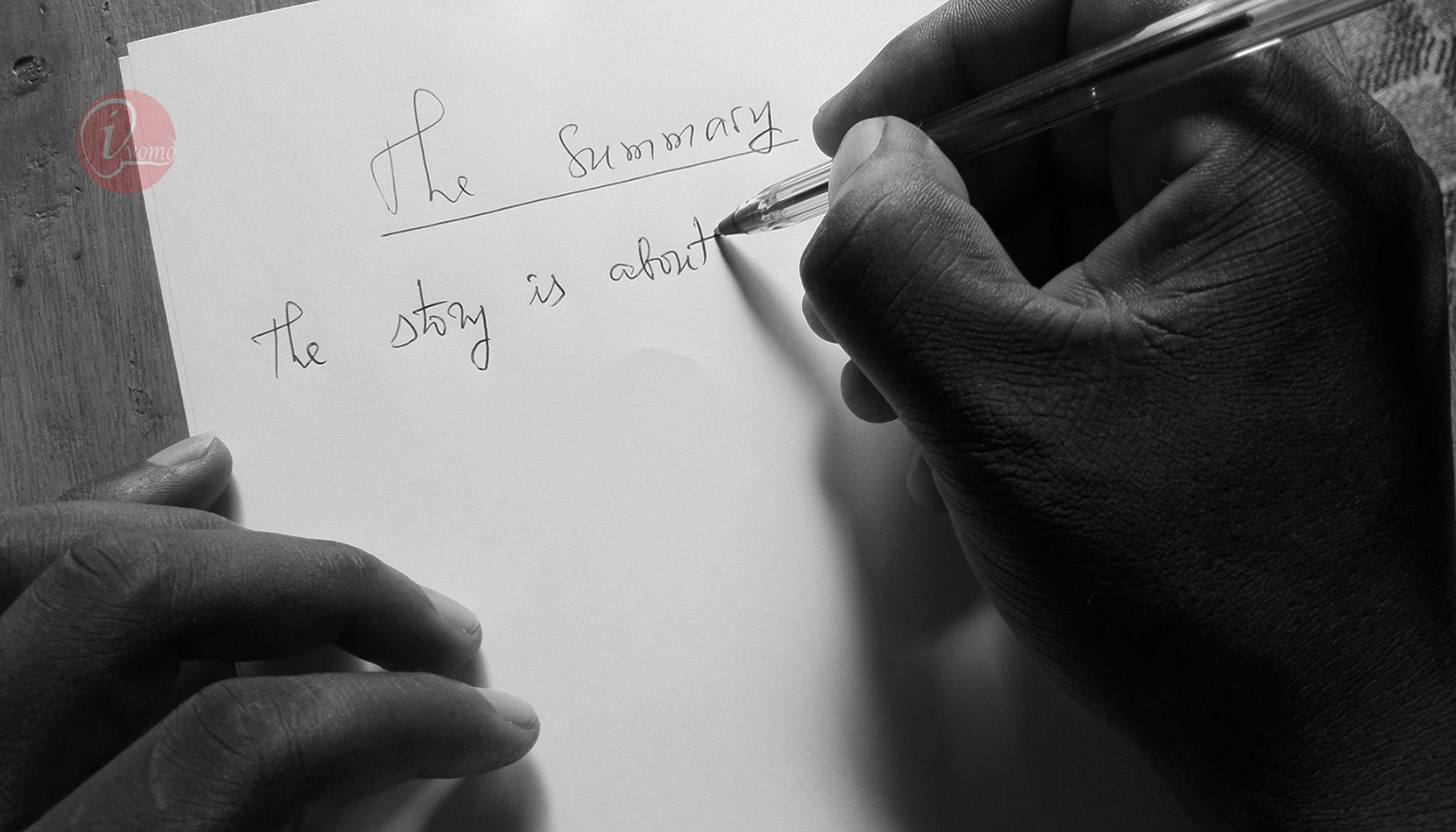 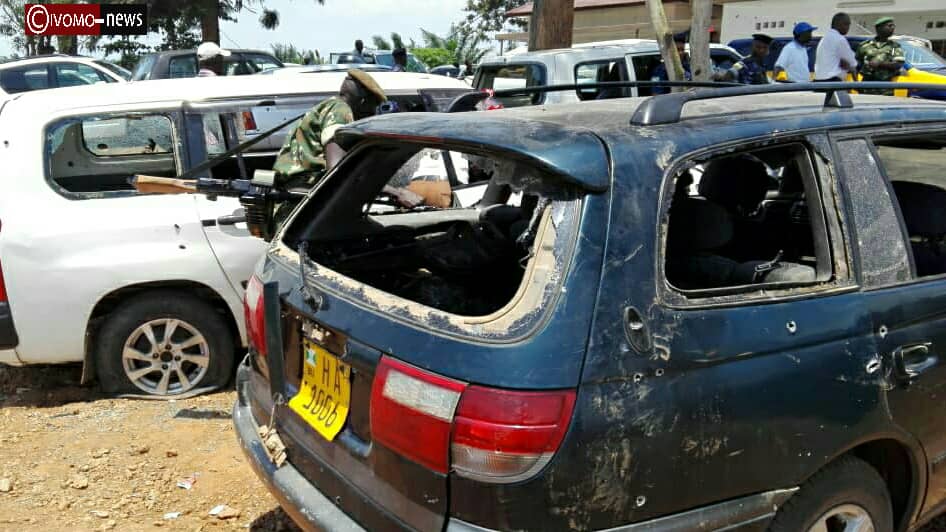